JOHN OATES, OTHER MUSIC INDUSTRY VETERANS ROUND OUT JUDGES’ PANEL 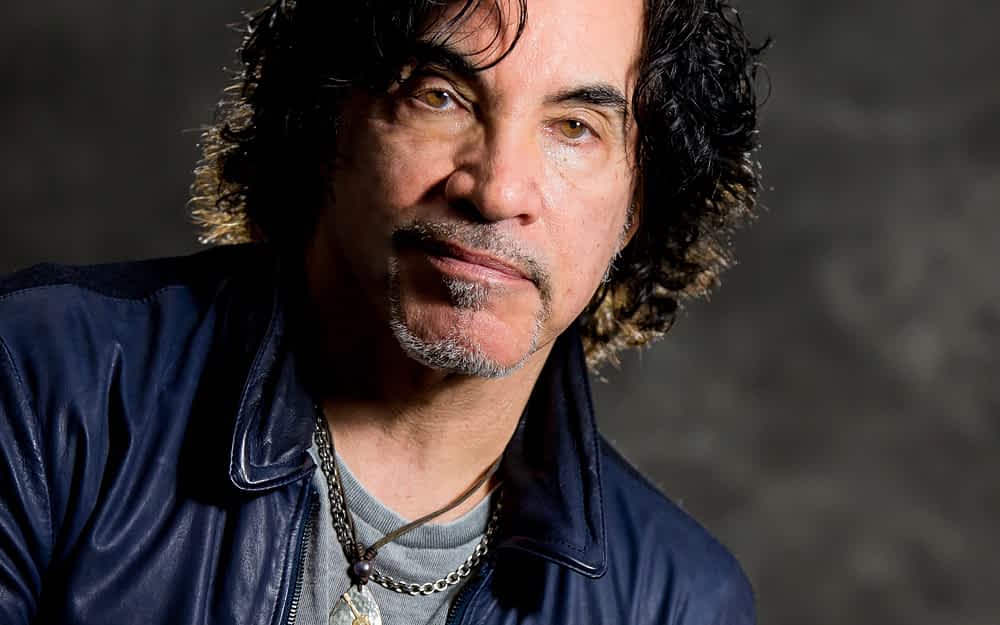 FRANKLIN, Tenn. (October 18, 2019) – The 11 final acts in Morning Pointe Senior Living’s and the Morning Pointe Foundation’s second annual “Seniors Got Talent” talent competition have been selected and are hard at work preparing for the contest’s grand finale on October 22 at the Franklin Theatre. They were chosen from among a slew of talented Middle Tennessee seniors to perform before a live audience and a panel of judges during the “Seniors Got Talent” grand finale.

However, the talent isn’t strictly limited to the onstage performers. The judges’ panel features some of the biggest names in the Nashville music industry, including 2014 Rock & Roll Hall of Fame inductee and one half of the celebrated musical duo Hall & Oates, John Oates; Stuart Dill, a 30-year veteran of the music industry who has managed Minnie Pearl, Freddy Fender, Dwight Yoakam, Michael Martin Murphey, Billy Ray Cyrus and many more; Del Bryant, president/CEO emeritus of Broadcast Music, Inc. (BMI), whose skill led to the signing of many top songwriters and artists, including Maroon 5, Taylor Swift, Lady Gaga, Adele, and Rihanna, to name a few; and Catherine Stryon Marx, an active studio musician who has recorded and/or toured with Willie Nelson, Olivia Newton-John, Glen Campbell, James Taylor, and Garth Brooks, as well as others and is currently touring with Reba McEntire. News4 WSMV chief meteorologist Lisa Spencer will serve as the master of ceremonies for the event. A native Tennessean, Spencer has been recognized as the best weather anchor in the state five times by the Tennessee Associated Press and has won nine regional Emmys for her weathercasts.

“This is definitely an event you won’t want to miss. Our contestants are going to give the audience a wildly entertaining show while also providing them with an engaging opportunity to give back to a very worthy cause, senior caregiver support and education and scholarships for future nurses,” said Audra Hopkins, the executive director of the Morning Pointe Foundation.