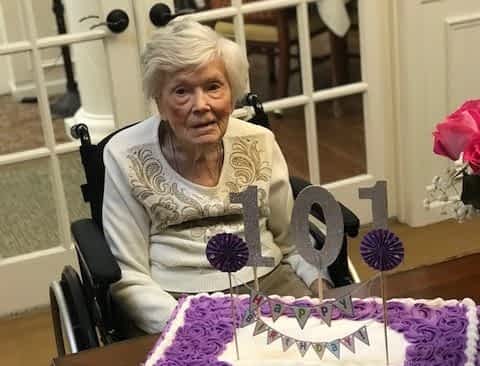 CLINTON, Tenn. — Ruby Miller, resident at The Lantern at Morning Pointe Alzheimer’s Center of Excellence, Clinton, is now one year past the centenarian mark. On January 30, Miller celebrated her 101st birthday while reflecting on her accomplishments. 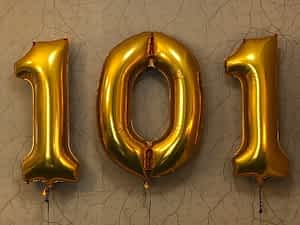 For 50 years, Miller was a part of a bowling league, and by age 99, she could still be seen at the lanes. Because of a half a century’s worth of dedication to the sport, she received the Inspirational Bowler Award during the 2016 Knoxville Bowlers Ceremony.

Miller worked as a cosmetologist in her early years. Later, she took a position as a secretary at the University of Tennessee at Knoxville where she retired. But accomplishments aside, she also treasures the memories of the Sunday dinners she prepared for her family, and the bowling lessons she passed on to her grandchildren.

Today, she reflects on a century of life at her residence at The Lantern at Morning Pointe in Clinton, where she has lived for seven months.