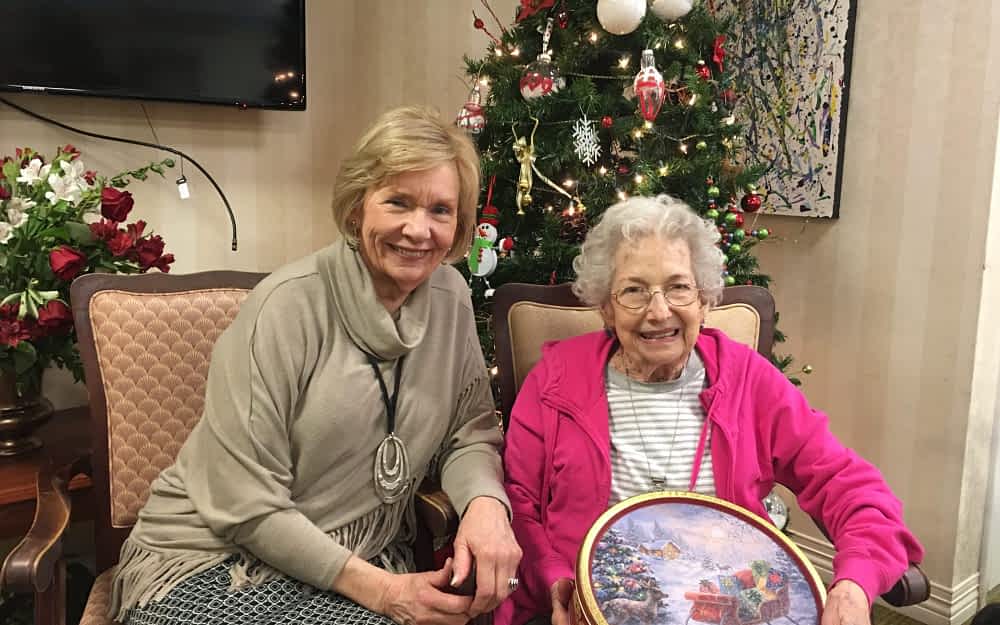 ATHENS, Tenn. – Former Athens Mayor Ann Davis had a hard decision to make, as she judged the jolliest of door décor during the Morning Pointe of Athens wreath contest. During the month of December, the seniors at the assisted living community vied for the most festive holiday decorations.

Barbara Pearman, resident, was declared the winner with her winter wreath featuring a white owl and her owlet, nestled in snow-dusted holly leaves and pinecones. 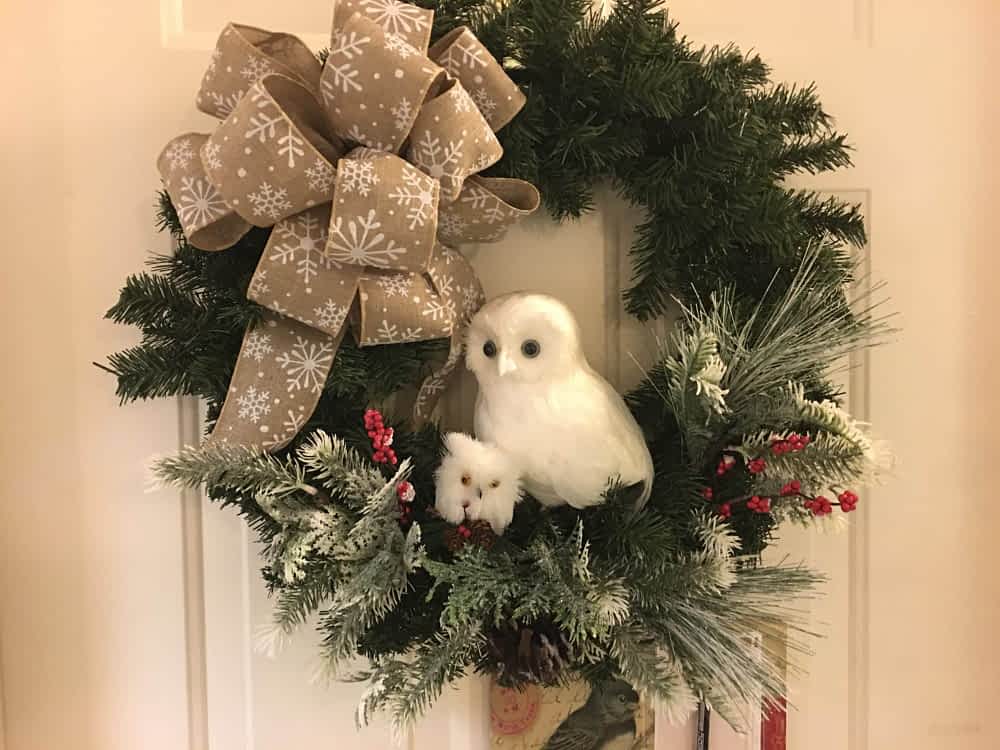 Holidays and special occasions are never missed at Morning Pointe, as residents, families and associates gather to celebrate the seasons with the community as part of the life enrichment and Meaningful Day™ programs.