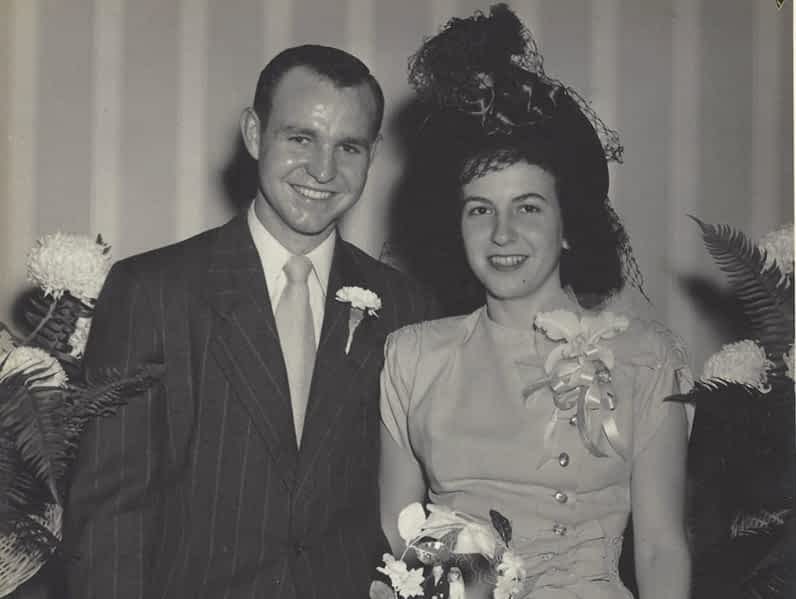 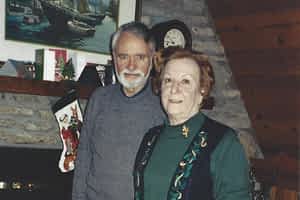 For Morning Pointe of Richmond (KY) resident Gerry McNeil Steele (age 90), Valentine’s Day is a time to look back on her unique love story—and the two great loves of her life. Ms. Steele attended Corbin High School in Corbin, Kentucky, ultimately graduating as salutatorian of her class and attending the University of the Cumberlands, then called Cumberland College, in Williamsburg, Kentucky. It was at Corbin High School that Ms. Steele’s love stories—both of them—began.
During her senior year of high school, she was asked to prom by not one, but two young men! Although she had already agreed to attend the dance with the first young man, Clarence McNeil, she graciously helped the second, Darrell Steele, find another date. She later married McNeil, and together, the two enjoyed a happy and fulfilling marriage, raising two children, David and Debbie, before McNeil’s death in 1976.

At a high school reunion in 2006, Ms. Steele reconnected with the second young man, Darrell Steele, who had asked her to the senior prom six decades earlier. The couple eloped and were blissfully married for seven years before Mr. Steele’s death in 2014.
These days, Ms. Steele finds love with her daughter, her dog Bella, and her friends at Morning Pointe of Richmond. As far as she is concerned, she has lived a charmed life. “I have been blessed with good friends, family, and love,” she said.